Today marks the 50th anniversary of the assassination of an activist, a leader, an icon, and one of the world's most influential figures, Martin Luther King Jr. The tragic incident that occurred on April 4th, 1968 left many shocked and discouraged, but MLK's message has continued to live on through the universal art form of music. Artists like Stevie Wonder, U2, Public Enemy and Bruce Springsteen have written songs dedicated to MLK to honor his life and his message. Although
7 views0 comments 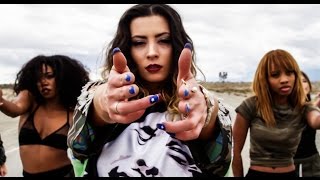 OUT NOW: THE OFFICIAL MUSIC VIDEO FOR LOOMIS' #LOOKWHATYOU MADEMEDO

InRage Entertainment recording artist Loomis releases the official music video for her debut single 'LOOK WHAT YOU MADE ME DO' #LWYMMDVideo directed by Damien Sandoval. WATCH it and STREAM it. Link up with Loomis on Snapchat, Facebook, Instagram and Twitter! #Spotify #InRageEntertainment #damiensandoval #tidal #lookwhatyoumademedo #LWYMMDVideo #TaylorSwift #VMAs #Lemonade #Beyonce #Formation
27 views0 comments 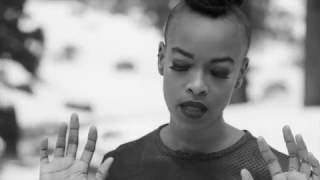 OUT NOW: THE OFFICIAL MUSIC VIDEO FOR AUTUMN CYMONE'S 'SILENCE'

Soto and The Krash's Debut Single 'So Much Better' Released Today

Get the single as a FREE DOWNLOAD for a limited time by Signing Up with InRage! #Spotify #Playlist #InRageEntertainment #SotoandTheKrash
11 views0 comments